All Our Economic Problems Explained!

So, why is the world economy so eff’ed up? 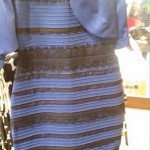 Social media. I really am not convinced it’s a good thing. Thanks Facebook. Thanks Twitter. And now I’ve blogged about it. Shoot me now. 😉