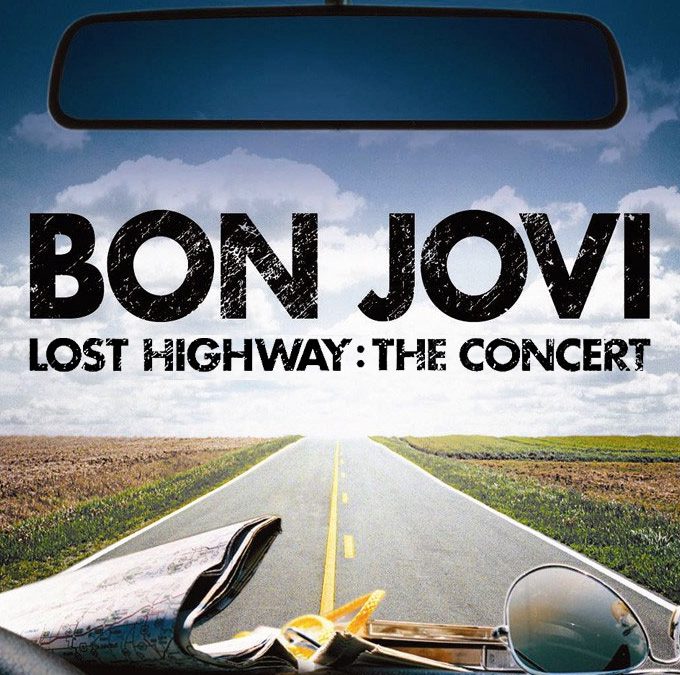 Below is my poster / cover art for the Bon Jovi, Lost Highway – the Concert, designed for Plex at 680×1000 pixels. The band played the “Lost Highway” album in its entirety to an audience of approximately 2,000 people in Chicago, Illinois. It is said that this is the first time in the band’s history that they have performed an entire album in sequence live. After they completed performing the album in its entirety, the band played three of their hits: It’s My Life, Wanted Dead or Alive, and Who Says You Can’t Go Home. 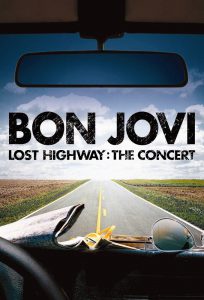